As previously announced, this release contains a large number of new
features over the 1.2 series; see the CHANGES file in the distribution
for the complete list. Before installing this release, be sure to read
the UPGRADE.txt file as well, to be aware of changes that were made that
will require you to change configuration files or dialplan entries.

As usual, the release files are available on the ftp.digium.com servers
via FTP and HTTP, and have been signed with GPG keys to ensure their
authenticity.

The team thanks you for your support of Asterisk; more than half of the
new functionality in this release was developed by community members! 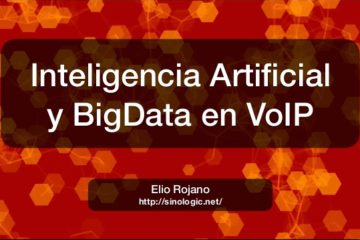 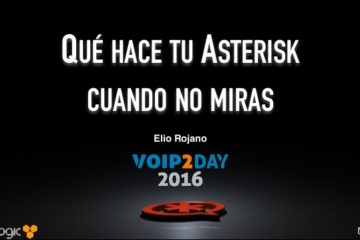